The advantages of the SFC technology 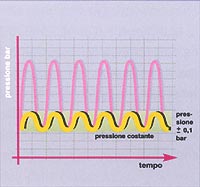 From the series ASD and SFC, the compressors are equipped with a direct drive 1:1 KAESER with variable speed. Considering the whole field of pressure regulation, KAESER large screw groups with SIGMA PROFILE rotors and low rpm, stand out for their excellent performances.

All compressors from SM SFC to FSD SFC are able to work 100% at full load without higher maintenance costs.

The core of this management system consists of a rugged industrial computer with real-time operating system and update capability. The status monitoring is simple and intuitive thanks to LED traffic lights and it functions via the SIGMA CONTROL.

The machines available are equipped with SFC of a variable speed control called Sigma Frequency Control. The SFC module and the compressor form a compact unit with minimum size and short connections between the control electronics and the motor. Everything is tested and ready for the installation.

Within the adjustment range of the scope the SFC compressors adapt to the actual needs of air due to the continuously variable speed of constant work pressure (± 0.1 bar). The potential reduction of the maximum pressure is equivalent to a saving of costs: for every bar saved the energy consumption can be reduced up to six percent.

Frequency changers generously sized combined with an efficient separated cooling switchboard allow the use of exemplary compressors Kaeser SFC even at temperatures of + 45 ° C.

Want to know more ?
Ask for more information or a free consultation 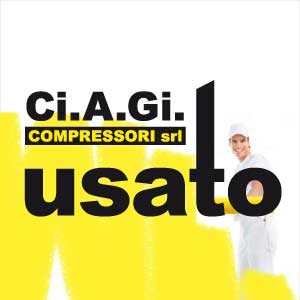 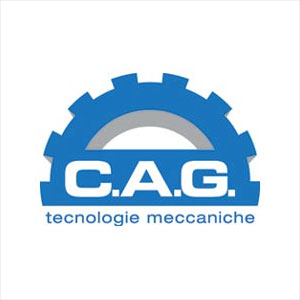